A mod designed for streamers by streamers!

TwitchSpawn is a Minecraft Mod powered by MinecraftForge API. It listens for live events related to your Twitch channel using various streaming platforms' Socket API. Then it handles those events with the rules handcrafted by you!

Thanks to the power of SocketIO, the mod is now able to respond to a wide variety of events! Donations, follows, subscriptions, resubs, bits and many more events including for Youtube and Mixer as well! List of supported streaming platforms:

2. Your own, readable rules!

The mod now comes with its own language to understand you: TwitchSpawn Language (TSL)! With TSL, declaring event handling rules (rule sets) is piece of cake! It is easily understandable. (E.g following sequence is a valid TSL script: DROP minecraft:diamond ON Twitch Follow)

The mod is capable of parsing more than one ruleset, which makes it possible for multiple streamers to use TwitchSpawn on the same server!

You can customize the text that is shown on an action, with an easy JSON format and well known Minecraft Text Component syntax!

5. More reliable than before!

Unlike the Legacy (before v0.3.0) versions, errors will not cause Minecraft to crash with no report. Instead it is aimed to show errors to the user as much as possible. If you're facing any sort of problem, do not hasitate giving our Discord Server a visit!

Downloadable files are hosted on CurseForge (https://www.curseforge.com/minecraft/mc-mods/twitchspawn/files). You can also download the mod directly using Twitch App as well.

Special thanks to my buddies Elanor and Vaelios for translating TwitchSpawn into German and French!

If you would like to contribute to the translations, consider modifying languages and creating a PR!

Special thanks to each one of those beautiful people:

Why a Whole New Paradigm?

The oldest (before v0.3.0) versions started with the idea of spawning items on donations. However, as time passed spawning items was not enough and necessarity of adding more handlers was making it even more complex to both implement and configure. Especially with only one big fat JSON file was leading the config file to an indentation hell.

Even though a new implementation is present, legacy version is still reachable on CurseForge, GitHub and GitBook.

The new version of TwitchSpawn heavily focuses on Usability, Flexibility and Customizability! It now supports multiple streamers in one server and handles every event served by a wide variety of streaming platform Socket APIs. Instead of ugly and complex JSON files, easier file formats are used now. Namely:

​🍞 Special thanks to ToastNomNomNom for reaching me and giving an amazing feedback. Without his assistance and motivation, the new version would never be possible. 🍞 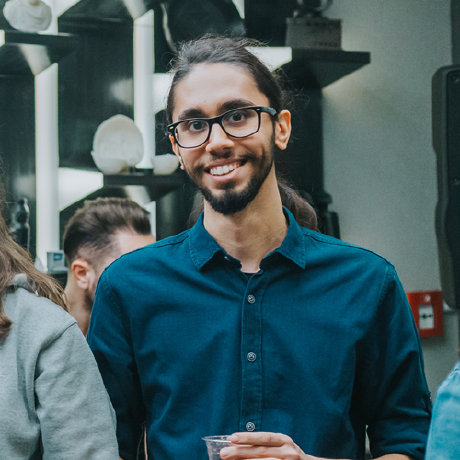 Last updated 2 weeks ago
Contents
Features & Vision
1. All the events!
2. Your own, readable rules!
3. One server, multiple streamers!
4. Way better customizability
5. More reliable than before!
Downloads
Translations
Special Thanks
Why a Whole New Paradigm?